We want your California Real Estate search to be easy.
Choose one of these CALIFORNIA COUNTIES to start your search.

Southern California is a region that  consists of California’s southernmost counties.  The region is where you will find the counties of  Imperial, Los Angeles, Orange, Riverside, San Bernardino, San Diego, Santa Barbara, Ventura, Kern, and San Luis Obispo.

Regions of Southern California Include:

Northern California spans the state’s northernmost 48 counties.  Its main population centers include the San Francisco Bay Area, the Greater Sacramento area, and the Metropolitan Fresno area.  NoCal also includes redwood forests, the Sierra Nevada, Yosemite Valley, and a portion of Lake Tahoe, and Mount Shasta.  Most of the Central Valley, which is one of the world’s most productive agricultural regions, is also located in Northern California.

Regions of Northern California Include:

Back to Home Page 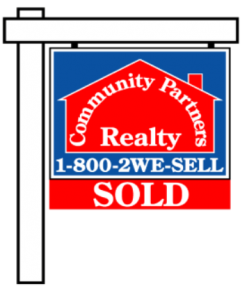