Fisherman’s Cove, also known as Boat Canyon Beach, is in North Laguna Beach, California.  This beach is popular with scuba divers and snorkelers but may not always be the safest place to swim.  Fisherman’s Cove lies between Shaw’s Cove and Diver’s Cove.  There is a stairway entrance to Fisherman’s Cove on the north side of Diver’s Cove Condominiums on Cliff Drive, just north of Heisler Park. Many times, the tide is high covering most of the sand.  You can explore the cave and the tidepools during low tide. Metered parking can be found on Cliff Drive. There are no restrooms at Fisherman’s Cove but Heisler Park is just a block away and has restrooms. Picnic Beach, which is located in Heisler Park, has a shower.

Back to Laguna Beaches 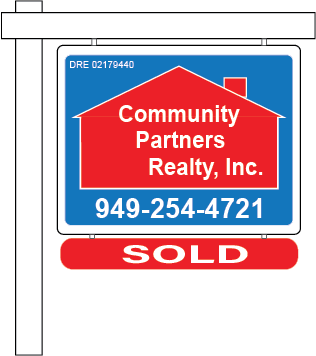